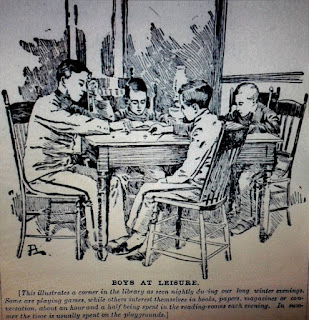 (apparently "Blogger" won't allow me to upload more than a few hundred names at a time, so there will end up being four lists instead of just two.)