PRESTON HOSPITAL STAFF, 1916-- The 1916 Biennial Report for the Preston School of Industry briefly speaks about the hospital quarters (infirmary) and the staff on site. The chapter is written by E.J. Thompson. Was Thompson the head nurse? I am not sure, but still looking. However, in John Lafferty's book "A Centennial History" he mentions a ward who described the head nurse (named Thompson) who was very brutal to the wards there during the same time period (about 1915). Could it be the same woman shown in the photograph? Was she really as brutal as the ward claimed or was the ward over embellishing his story? This is just another question to add to my list of things to investigate. My work is never done......(Photo from Biennial Report). 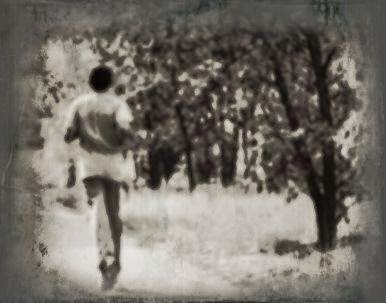 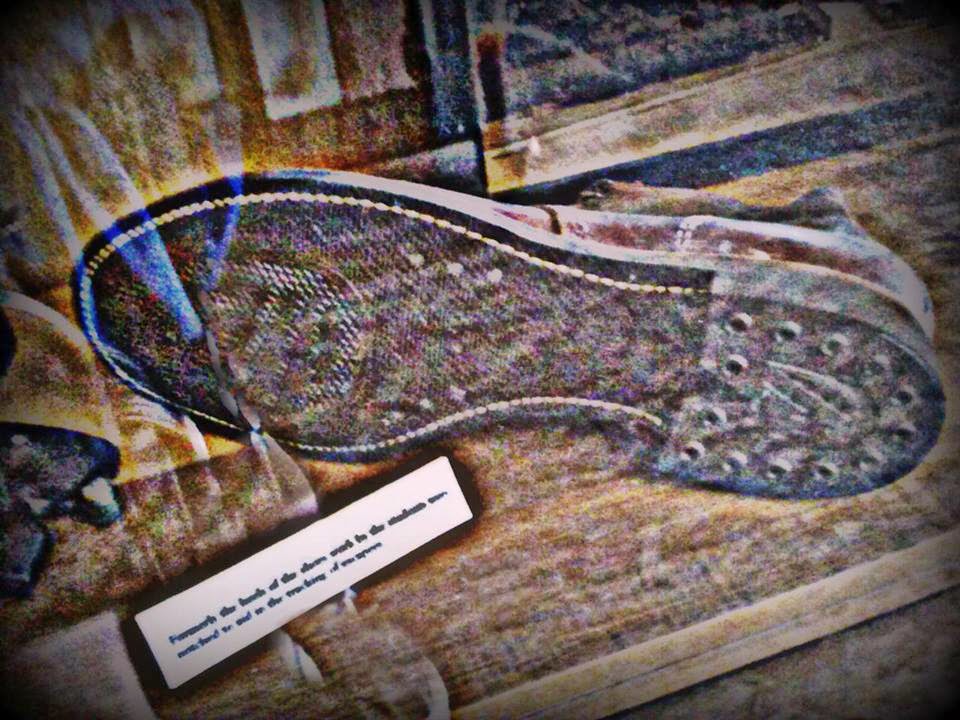 Do you see the V-notch in the heel of this shoe? Well, it was a standard issue for wards at the Preston School of Industry, that way in case one of the wards snuck off and tried to escape, they could track their heel prints in the dirt.


From page 26 of my book, "Behind The Walls"- a list numbering the wards who were sent to Preston and the reasons for being sent there between the years 1894-1898.-- 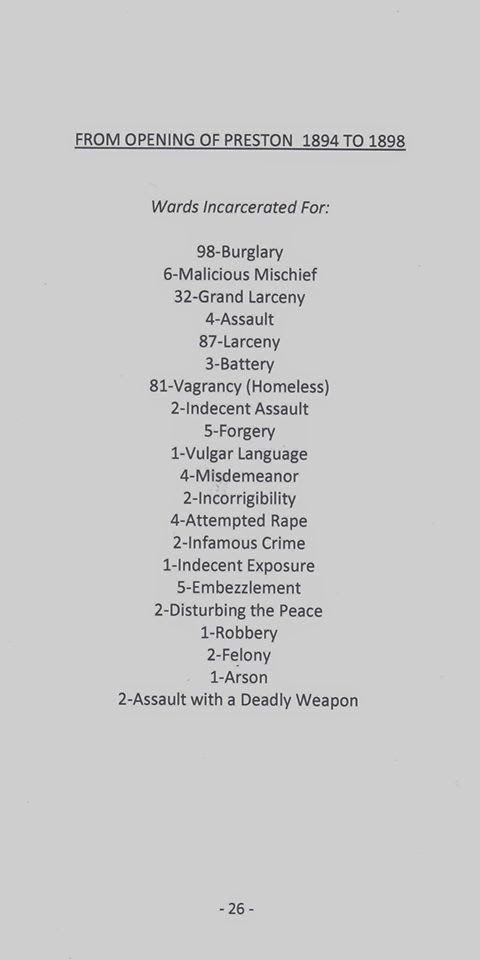 EXTRACURRICULAR ACTIVITIES: Besides teaching the boys discipline, proper education and a trade, the boys were also allowed to be in social clubs, sports teams and even a band.  Not everything that happened at Preston was bad, and I am sure there were plenty of good stories along with those that were not so good.

At one time the Preston School of Industry had a very popular band (circa 1900). In fact, the residents of Ione petitioned Preston to allow the boys to perform at the Commercial Hotel (which once stood where Ione's City Hall office sits today). Once approved, it became a weekly occurrence. Every Saturday the boys performed at the Preston School, but every Thursday they performed for Ione residents at James Mc Cauley's "Commercial Hotel" in downtown Ione. 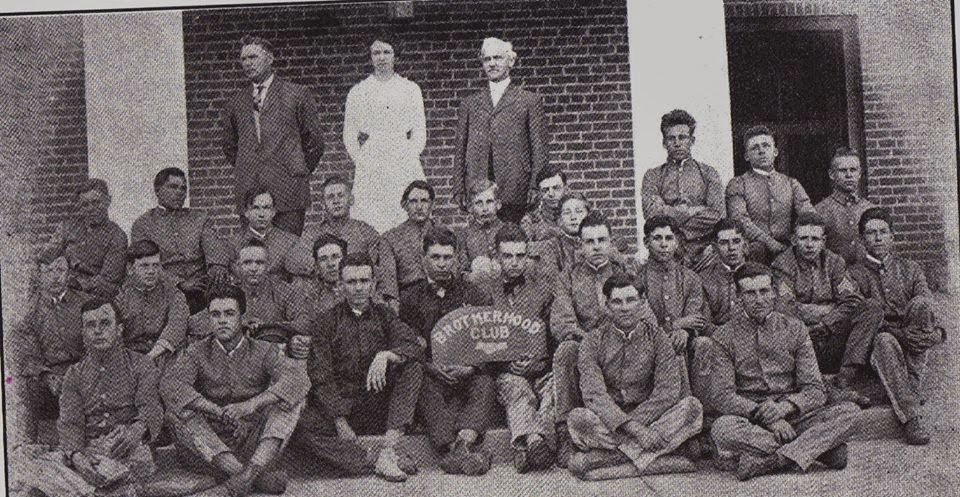 Here's an old photo of the wards from the "Brotherhood Club" and staff from the Preston School of Industry, long ago.-- Archives. 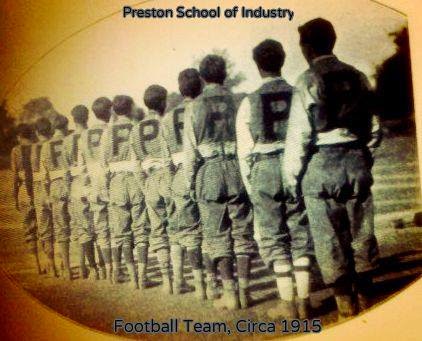 Preston's football team, lined up on the field. (Circa 1915) 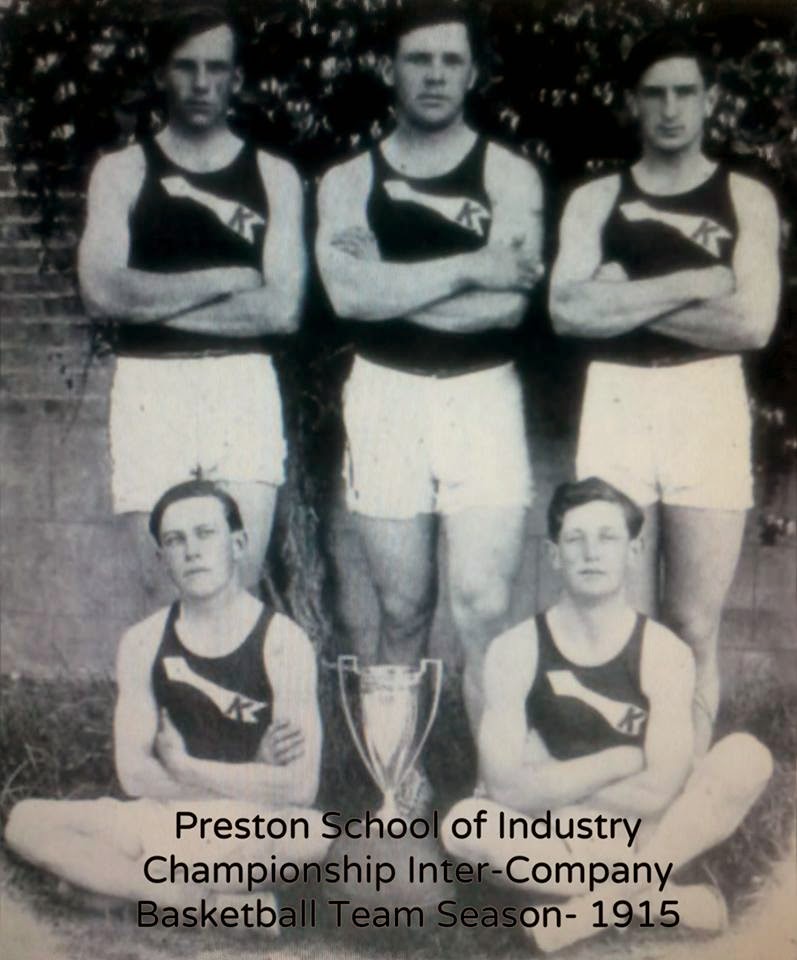 
(© Copyright 2012-2015, J’aime Rubio, Originally published either on blog “Dreaming Casually” by J’aime Rubio, on my Facebook Page or in the book “Behind The Walls- A Historical Exposé of The Preston School of Industry” by author, J’aime Rubio.)

All rights reserved. No part of this blog may be reproduced, stored in a retrieval system, or transmitted in any form or by any means without prior written permission by the author/publisher, J’aime Rubio.
Posted by J'aime Rubio, Author at 10:39 PM